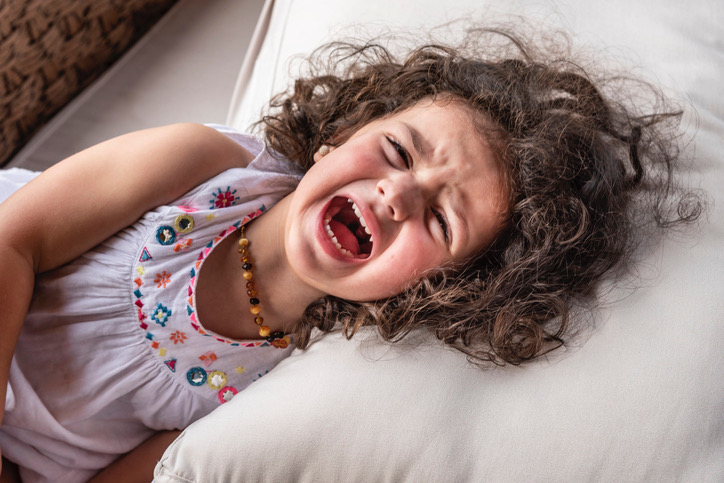 The other day, my husband Jay found himself up against a 𝘳𝘦𝘢𝘭𝘭𝘺 frustrating situation. He was genuinely pissed off, and the next day, he was still stewing over it.

Then, today, our 4 year old had a meltdown. I mean 𝘦𝘱𝘪𝘤, lying on the floor flailing, throwing things, tantrum. It started because he didn’t like the socks he chose, and continued for almost 20 minutes because I set a boundary around which items were safe to throw. Eventually, it petered out, we had a big hug, cleaned up the mess of items that were thrown, and moved on with our day.

When we came downstairs, Jay commented that our son is “like Jekyll and Hyde sometimes”, which is absolutely true, but this is not unique to him. Truthfully, 𝐚𝐥𝐥 young kids are like this. They can be full of erupting energy and emotion one minute, and affectionate and gentle the next.

The paradox of this juxtaposed against Jay’s frustration was a perfect illustration of the importance of emotional expression.

To process emotions, we need to allow them to run their natural course. Emotions have a beginning, middle and end. If we bottle up the emotion, and do not allow space for expression, the emotion will turn to frustration and eventually, aggression (with adults, this usually comes out as getting mad at something that we would normally not be upset with). Children who have the space to express their emotions tend to be able to move on quite quickly from the end of one emotion (that which caused the tantrum) to the beginning of a new one (happiness at playing with their toys, for example). This is an incredibly important skill to have, and as parents, allowing our children to ride the wave of emotions that come as part of a tantrum is actually 𝐠𝐨𝐨𝐝 parenting. Distracting from emotion or shaming for expression teaches our children that only some emotions are desirable, while others are not. Tantrums serve the purpose of allowing our children to ride this wave. Though it is frustrating for us as parents, we can learn a lot from the uninhibited emotional expression of our children, and make a conscious effort to give space for their emotions, and ours as well. 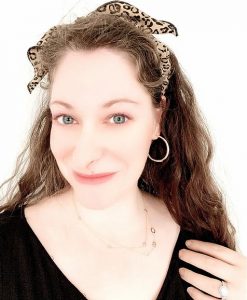